A Conversation About “Collegium-Influenced Grading” 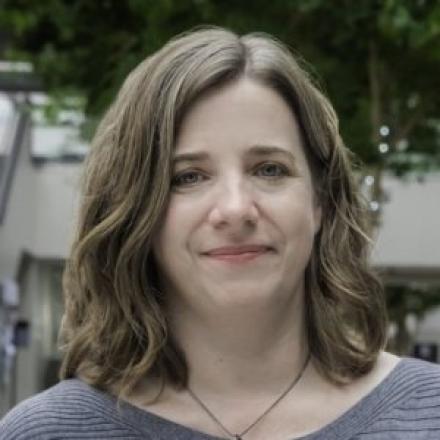 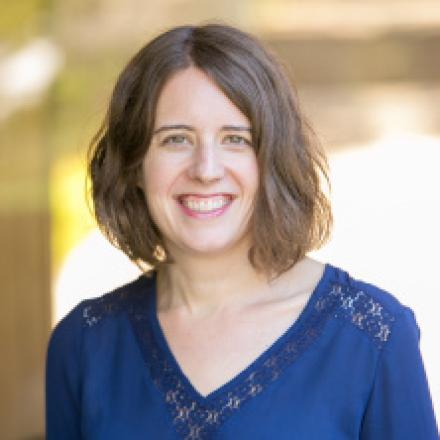 Join us on Wednesday, February 15, 12:00 - 1:00pm PST to explore how Collegium’s themes: sacramental and prophetic worldviews, Catholic social teaching, the Catholic intellectual tradition—might inform our approaches to grading. While there’s no such thing as “Catholic assessment,” there are approaches that lean in on the primacy of human relationships, rather than transactional exchanges of grades for points.

Collegium alums Elizabeth Drummond (historian at Loyola-Marymount University) and Marianne Lloyd (psychologist at Seton Hall University) will provide windows into evaluating student work that put learners and their learning at the center: ungrading, upgrading, student-centered grading. Following input from Marianne and Elizabeth, the conversation will open up to all participants.

All Collegium alums and the “Collegium-curious” are invited to this session, the second in a year of online Collegium booster shots focused on pedagogy. Next year’s offerings will focus on Collegium-influenced research and other creative scholarly works.

Register for this event